Late winter is the perfect time to start your garden indoors, especially tomatoes and peppers! 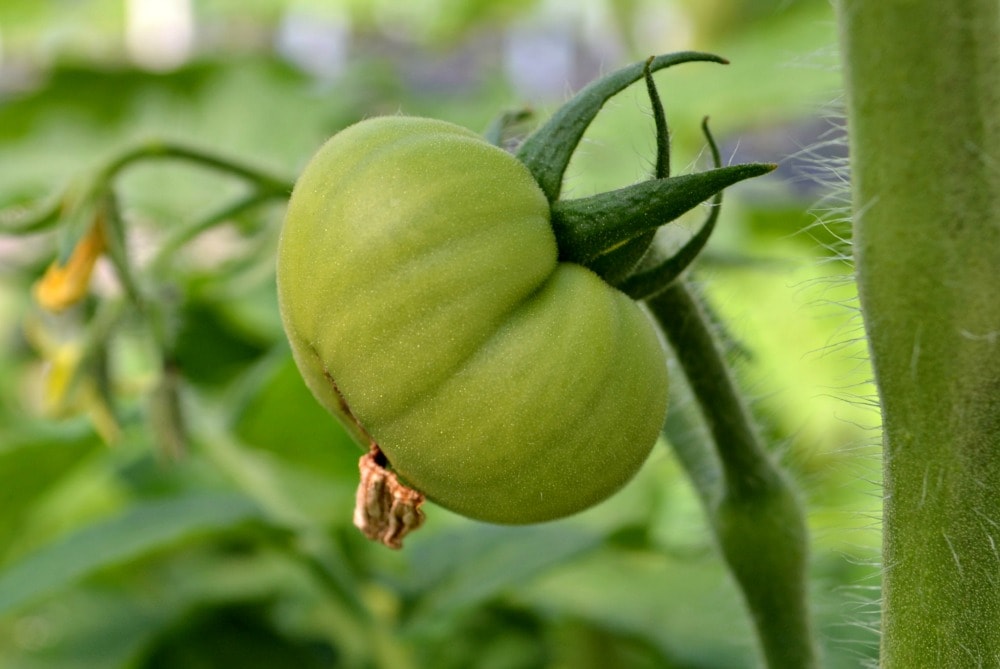 While it is good to get a head start on the garden, not all vegetable seeds can be seeded indoors.  Some veggie plants perform better when sown directly into the ground.  Use these helpful charts to determine which of your favorite veggies prefer to be seeded or transplanted into the garden:

Vegetables that TRANSPLANT well (after being seeded indoors and allowed to grow): 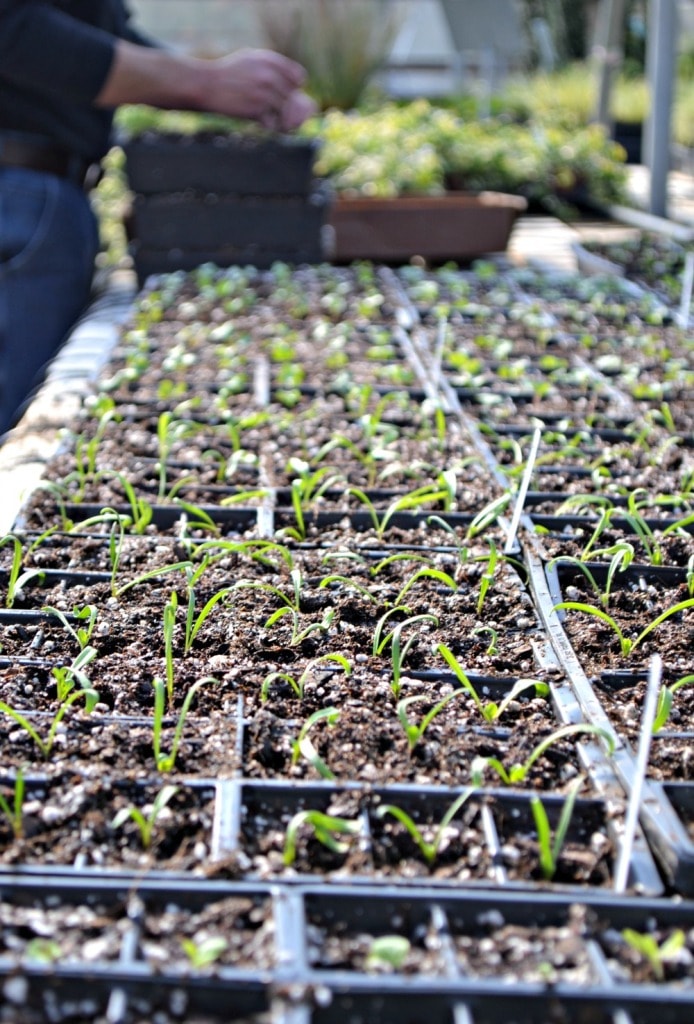 If you plan on growing any of the above vegetables in your garden this Spring, get a head start by starting the seeds indoors.  With the exceptions of tomatoes and peppers, the rest can be started in March and be ready to transplant in med to late April.

Vegetables that are Usually Directly Seeded:

If you plan on growing any of the above listed vegetables, plan to plant in March or April when the soil is warmer and seeds can be sown directly into the ground. 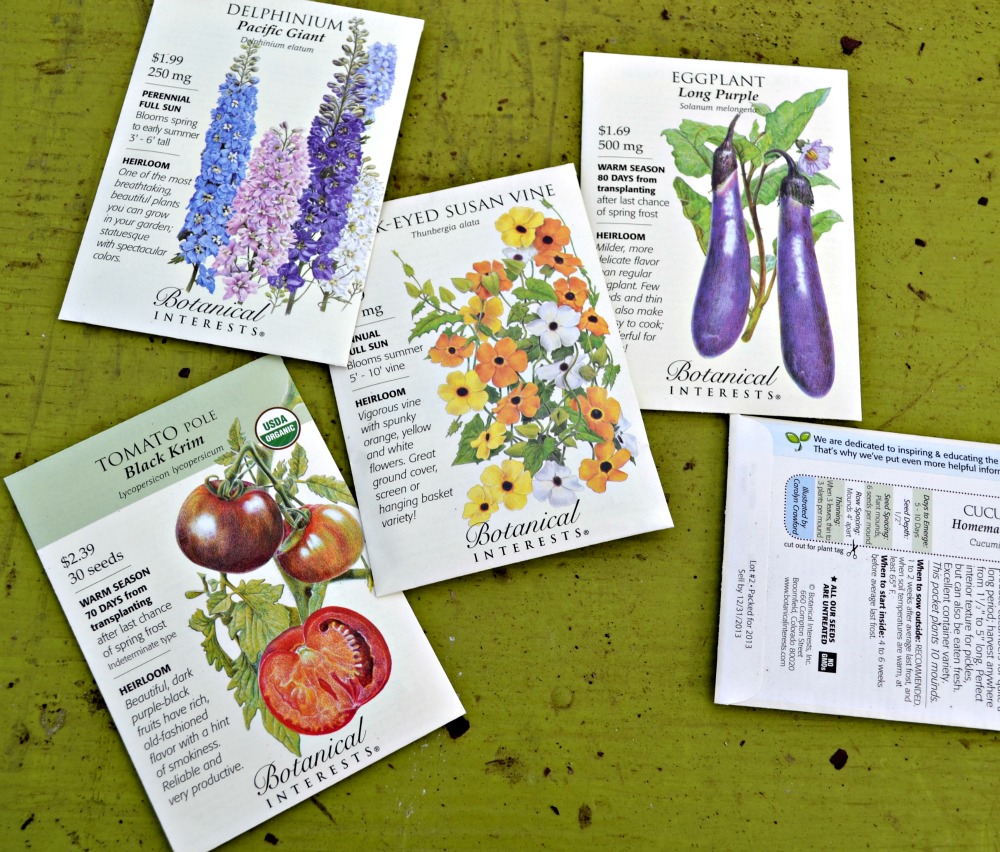 February is the perfect time to begin planning and preparing for your Spring garden.  Get out on a warm day to do a little clean up and add some compost so the garden will be ready for lots of baby plants.

In the Fairview Greenhouses, we are busy seeding a wide array of Spring veggies and herbs.  We also have a fantastic variety of vegetable seeds including organic and heirloom varieties.  We have all of the seeds starting supplies you will need to do it on your own including seeding kits, container and labels. 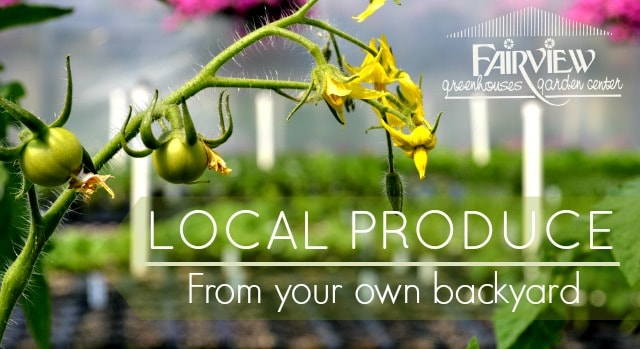